HOME RS US All

Why K-Pop Group Seventeen Can Never Be Divided

With a unique visual identity and songs that span genres from swing to funk, the 13-member boy band prove that bigger really is better 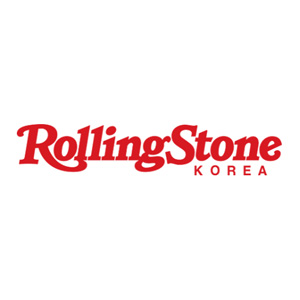 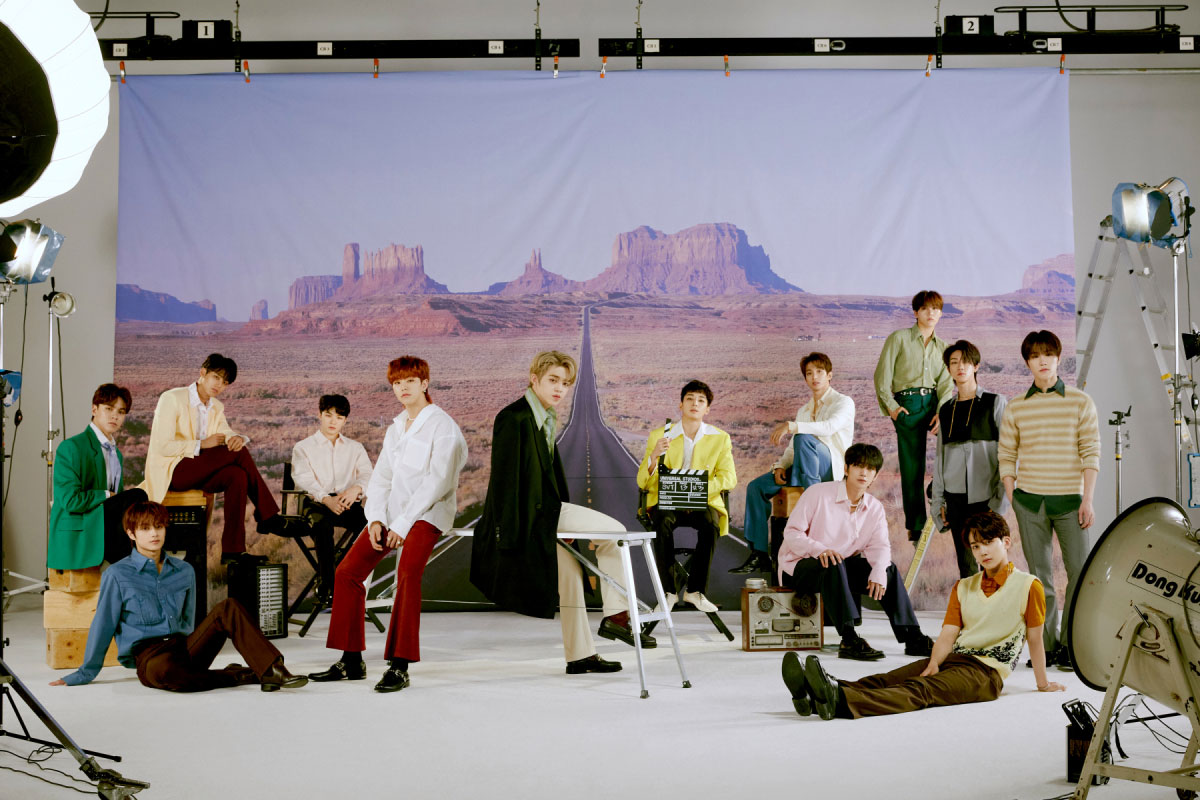 To really get to know the buzzy K-pop boy band, Seventeen, it helps to start with a head count. Despite the group’s name, Seventeen isn’t comprised of 17 members at all, and it has nothing to do with the teen girls’ magazine that peaked in the late Nineties and early Aughts. Formed in 2015, the K-pop act is still considered a supergroup of sorts, comprised of 13 members, who perform as one large group, and collaborate behind the scenes to show off individual skill-sets within sub-units (a hip-hop unit, a “vocal” unit, and a performance unit).

If it all sounds a little confusing, you’re not alone. The guys in Seventeen know that the idea of 13 members in a single group can be hard to grasp, especially in the Western market, but the members say they’re excited to prove to audiences that bigger really is better.

After a huge string of successes in Asia, Seventeen are quickly conquering the U.S. market, with two well-received EPs — Heng:garæ and ; [Semicolon] — released last year, and a recent appearance on The Late Late Show with James Corden. With touring plans postponed due to the pandemic, Seventeen are also giving fans a chance to see them perform online, with a virtual concert, set to be held on January 23rd. And hopes are high for the group in the U.S. after their label, Pledis Entertainment, was acquired by Big Hit Entertainment, home to none other than BTS.

Rolling Stone connected with the guys to reflect on 2020 — perhaps the group’s busiest year yet — plans for the future, and the unique dynamic that comes with having over a dozen members.

Editor’s Note: This interview has been edited for brevity and clarity.

Seventeen is a household name in the K-pop world, but can you introduce the group in your own words for those who may be new to you?S.Coups: Seventeen is a team comprised of 13 members, who are categorized into three different units to ultimately make one team. Those numbers (13 + 3 + 1) together add up to 17. The 13 of us have different backgrounds and strengths, but we take advantage of these differences to create something unique to us, and to make the most of our music and performances.

There aren’t many groups out there — especially in the Western market — with as many members as Seventeen. How does having over a dozen members affect your group dynamic?Mingyu: Each individual member is very passionate and energetic, and that passion and energy increases 13-fold when we all come together. We have great teamwork and are surrounded by many incredible people who support us, so we’re very thankful to them as well. We’re steadily establishing our identity as a collective team by sharing our stories through our music and performances.

Jun: Performance-wise, Seventeen’s strength is that we have a lot of members and that each member can still show off their individual flair while staying in-sync with the larger group. Because we have thirteen members, we’re also able to demonstrate a wide and diverse breadth of styles, which is also unique to us.

The concept of three units within Seventeen has demonstrated its effectiveness when you’re on stage. How did the idea of having three units come to life?Jeonghan: We wanted to showcase our multifaceted nature and the limitless potential we have as a 13-member group. We thought a lot about how to best achieve this, and came to the conclusion that having three distinctive units would be the best way.

Seventeen is among a handful of groups where the members are active in the production process [Woozi co-wrote all six tracks of ; [Semicolon] and Hoshi leads choreography]. Is there pressure that comes with being known as “self-producing idols?”Vernon: Whenever we talk about music, all the members candidly share their opinions and proactively keep the conversation going. Once we start talking, we can go on for hours, and in that moment, we’re genuinely happy. To me personally, and to the team as a whole, this is a precious and meaningful process. We want to continue improving and working hard in the future as well.

Dino: It’s really exciting to share our stories with the world through our music and the process is very meaningful to us. Though it’s not always easy, we’re very thankful, because it’s a rewarding experience that we’ll fondly look back on one day as a good memory. We’re especially grateful to our CARATs (the official name of Seventeen’s fandom) who always listen to and enjoy our music.

K-pop groups are known for bringing a visual component to a song’s lyrics with choreography. Hoshi, as performance unit leader, what is your creation process?Hoshi: The visual element is a key factor we prioritize when planning our performances. We try to visually interpret the energy and atmosphere unique to each song using our movements, and we approach each song in a different way while taking its genre into consideration.

Dino: We think about the different concepts we want to show, and what we can do to make our performance more refreshing and original.

The theme behind ; [Semicolon] is to appreciate moments of pause, and to realize the importance of taking breaks, which is very fitting for this year we’ve had. How have you found moments for a chance to press pause?Joshua: I mean, for us, there really isn’t a set time when we can press pause. But when the chance is given, like when we’re done with our schedules, I like to drink a glass of wine, watch Netflix, or learn new things.

What have you learned or would like to share from your brief moments of rest?Jun: I think we were able to gain more ideas during this time. But that’s not to say that we focused strictly on work: We also got some rest, and each member spent time doing their own respective hobbies. We were able to feel a sense of relaxation that’s difficult for us to typically feel in our daily lives.

You’re starting 2021 with your official U.S. debut on James Corden’s late-night show. Is there anything you’re looking forward to about debuting in the United States?Wonwoo: It’s incredibly fascinating and exciting for us to appear on a famous U.S. TV show that we’ve watched only via the internet.

DK: I’ve seen a lot of world-famous artists appear on The Late Late Show, so I’m really happy that we’re also appearing on it. Through this opportunity, I hope we’re able to reach more people who may not have known us before.

Joshua, having grown up in the United States, how does it feel to be officially debuting here? You’ve mentioned you’d like to collaborate with Max.Joshua: It feels amazing! I’m so blessed to be able to debut in the States. It has always been a dream of mine to go on James Corden’s show because all of the artists that I respect and listen to have appeared on the show. I really appreciate Max’s musicality and would definitely love to collaborate with him. My respect for him has grown tremendously after listening to his latest album.

Can your U.S. fans anticipate more promotions here? Is there anything else you can share for 2021 and your U.S. activities?Seungkwan: Starting with The Late Late Show, we’re planning to promote even more actively this year. I’m really excited and looking forward to meeting our global CARATs all over the world including those in the United States. Let’s meet in a happy and healthy way next year!